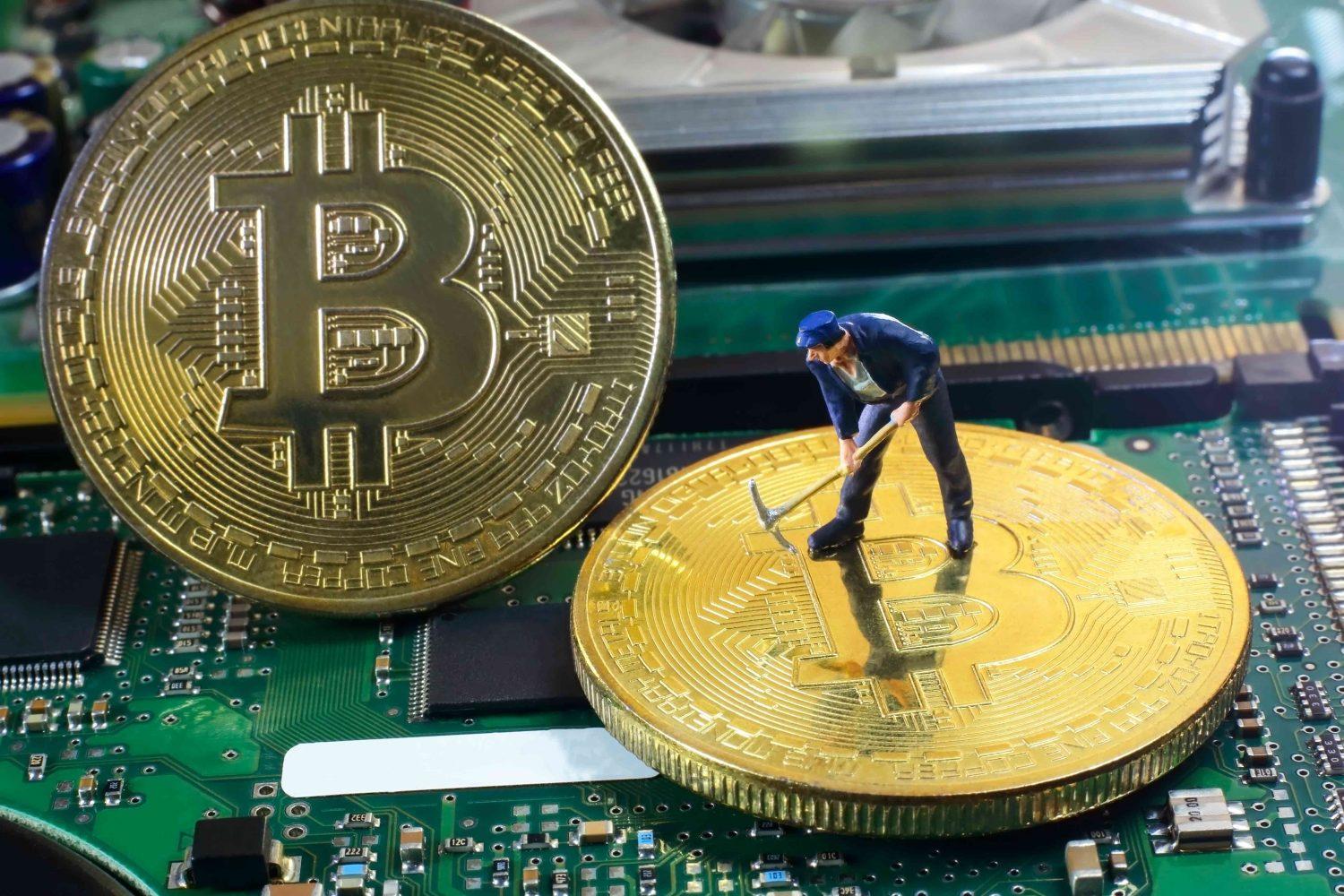 When people hear mining, digging to find gold, diamonds or other valuable things typically comes to mind. Bitcoin mining is a little different, but the analogy is one that serves the process well.

With bitcoin mining, instead of physically digging, you have to mentally dig with the help of your computer. Miners have to solve a complex computational math problem using a high-powered computer. The math is usually too complicated that it cannot be solved manually and complex enough to task even powerful computers. The chance of the computer solving the problem at the time of writing is always zero, but the chances increase later on. It requires more work and luck that is equitable to the real mining in a quarry.

When the computer manages to solve the bitcoin network’s math problem, you earn a new bitcoin.

Additionally, by solving a complex computational math problem, you help confirm the bitcoin’s network security and trustworthiness by verifying its transaction information.

Verification of a transaction

Secondly, solving complex mathematical problems enables you to come up with a 64-digit hexadecimal number: your proof of work. This number is also known as a hash. The purpose of doing this is to add a new block of transactions to the blockchain (public record).

Mining a bitcoin requires a massive amount of energy and top-notch sophisticated computing solutions. The most challenging level in the recent blockchain is more than 13 trillion, meaning that the probability of a computer producing the right hash is 1 in 13 trillion. To simplify it, you are more likely to win a Powerball jackpot with a one-time lottery ticket than to select the right hash tray on a single try. However, there are advanced computer mining systems that produce way more hash possibilities than that.

The difficulty level adjusts considerably every two weeks to maintain the rates of mining constant. It means that the more miners there are competing for a solution, the more complicated it becomes. On the other hand, if computational power reduces from the network, the difficulty narrows, and mining gets easier.

Bitcoin mining has more to do with how fast your computer is in producing the hashes because there are thousands of miners on the network trying to solve the same problem.

Before mining was possible with desktop computers, miners discovered that graphic cards used in video games were more effective. However, the development of Application Specific Integrated Circuits (ASIC) in 2013, computers designed for mining cryptocurrency, changed the game. They are expensive, but their superiority in bitcoin mining is unmatched.

Alternatively, you can join a mining pool, a group of miners who combine their computing power to mine bitcoins and then share it.

The secret to profitable bitcoin mining is using an up to date ASIC. Even with the newest device, desktop computers consume a lot of energy that exceeds the revenue generated.

Author Bio: Hitesh is a digital marketing strategist and entrepreneur with more than 15 years of experience in digital marketing, start-ups, branding, and customer acquisition strategies. Hitesh is the CEO and Founder of Reposition Group, which specialises in digital growth strategies for companies in the cryptocurrency market such as Bitamp.com.